You are here: Home > Parents and Carers > Pupil Premium

Unlocking your child’s potential – ensuring that everyone learns, achieves and enjoys.

The effective use of the pupil premium grant involves both elements of our mission statement. At Hunslet Moor, all pupils, including the most severely disadvantaged and the highly gifted, are regarded as unique individuals and receive both challenge and support designed to meet their needs.

The most important factor in predicting a child’s future academic attainment is prior attainment.

The next most important factor is poverty. Material deprivation can influence educational outcomes by reducing the educational resources that families can provide and by adversely affecting the home environment. Deprivation is commonly associated with other factors which can influence children’s outcomes: ill health; family stress; low levels of parental education and parental involvement in their children’s education; low levels of cultural and social capital; and low aspirations.

As a result, there is a wide gap between the attainment of pupils from deprived backgrounds and others at all educational stages. The additional funding provided through the Pupil Premium was introduced by the government in April 2011 in order to help schools close this gap. Entitlement to free school meals (FSM) is used as an indicator for deprivation. A fixed amount, which is expected to rise year-on-year while the coalition government is in office, is allocated to schools for each pupil registered for FSM at any point in the last six years (known as ‘Ever 6 FSM’). Schools also receive funding for children who have been looked after continuously for more than six months, children of service personnel and for the first time this year, children who have been adopted from care or leaving care under a special guardianship or residence order.

The Department of Education has stated that schools “are free to spend the pupil premium as they see fit”. However, as with all public money, schools are required to spend the grant for the purpose that it was intended and will be held accountable through the following:

Subject Leaders are responsible for the progress of all pupils within their subjects and will contribute to reports to the governing body through the Head teacher.

The implementation of the SIP will be monitored and evaluated against the following success criteria.

As a result of an effective CPD programme, the skills and expertise of all staff are being enhanced.

Long term
Successive cohorts will meet their targets and this will result in narrowing the gap between pupils benefitting from Pupil Premium funding and their peers: 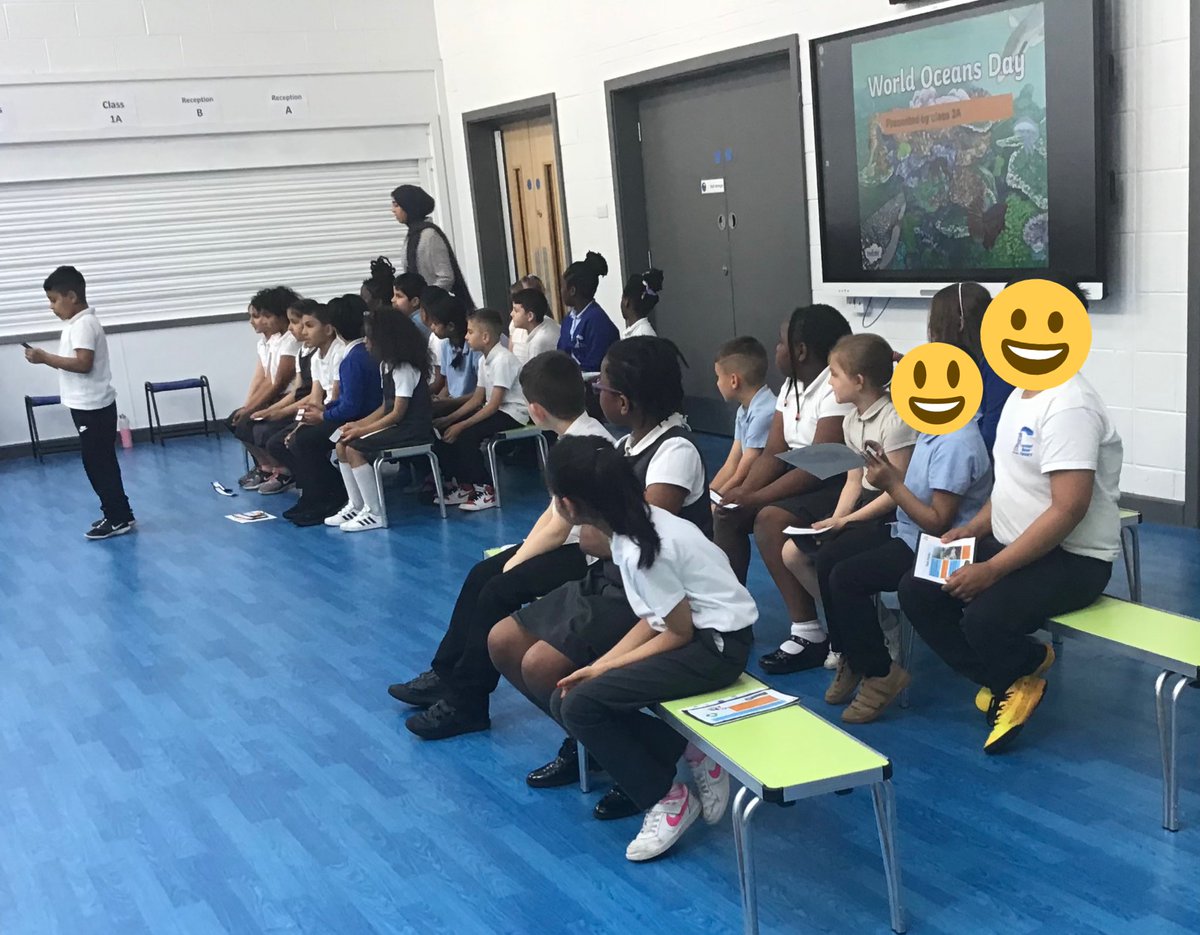 Well done 3A, your class assembly was amazing, 👏 https://t.co/DcFOqlbmWG 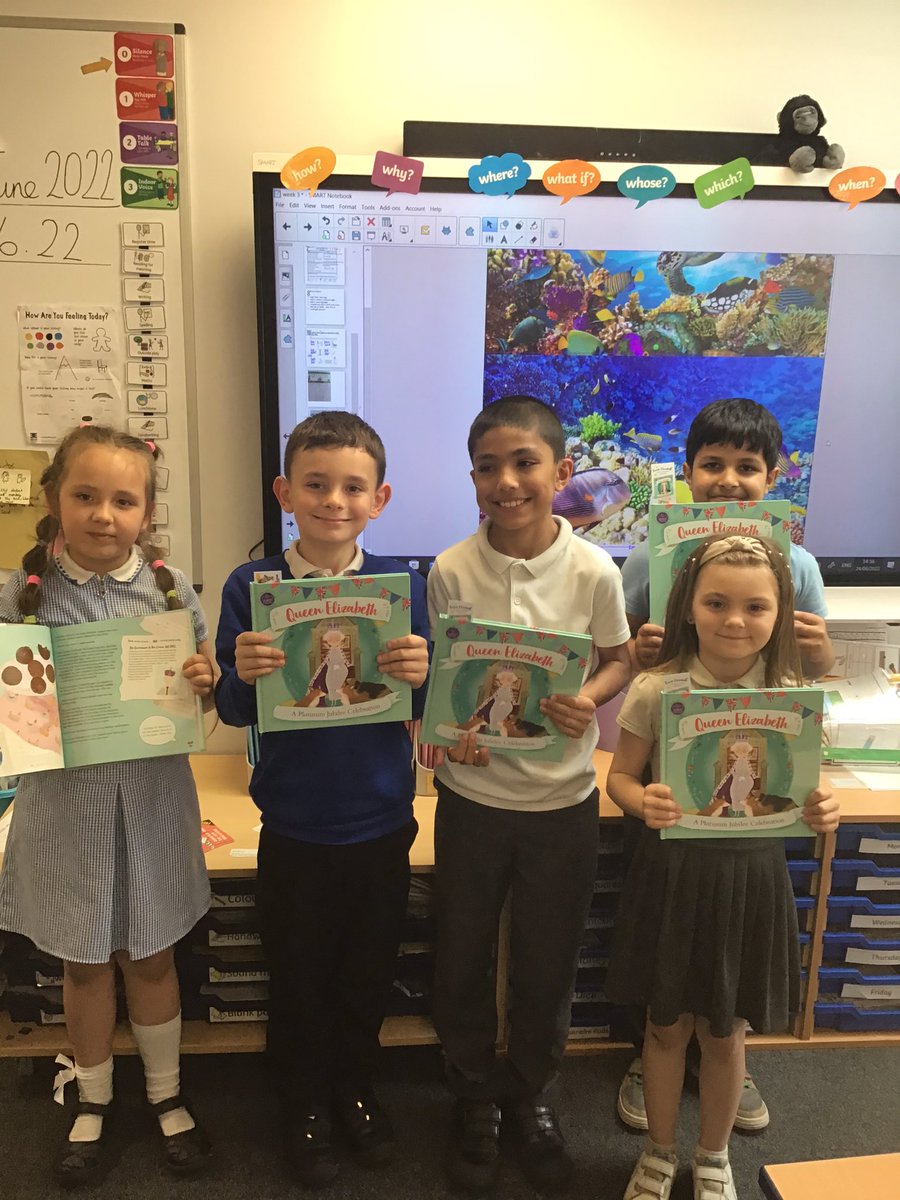 Thrilled with our Queen Elizabeth Jubilee celebration books, that we get to take home, read and treasure. 📚 👑 📖 https://t.co/8czBobkJf6 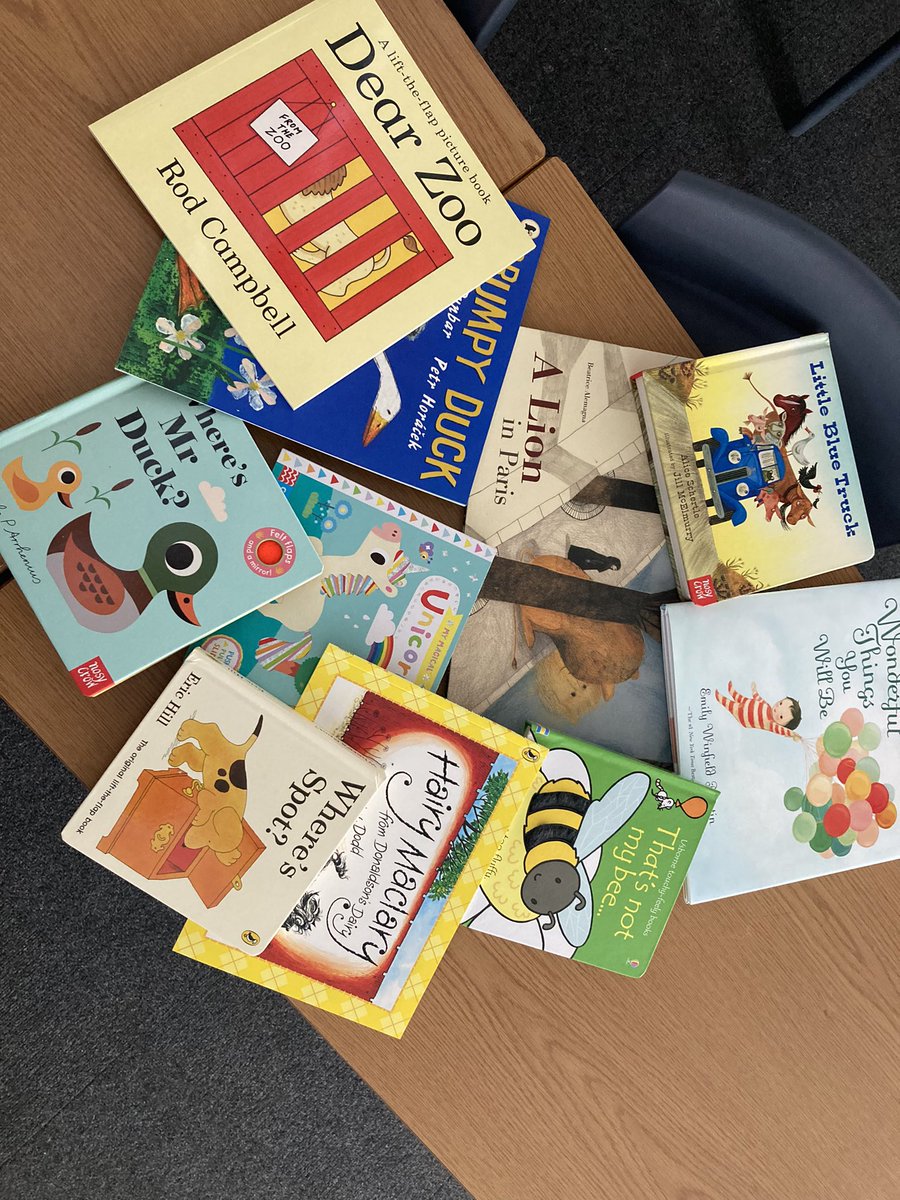 Thank you so much @Booktrust for this wonderful competition prize! We are so excited to share these wonderful books with our children! #pyjamarama #reading #competitionwinners #booktrust https://t.co/f9WEtrCL9v 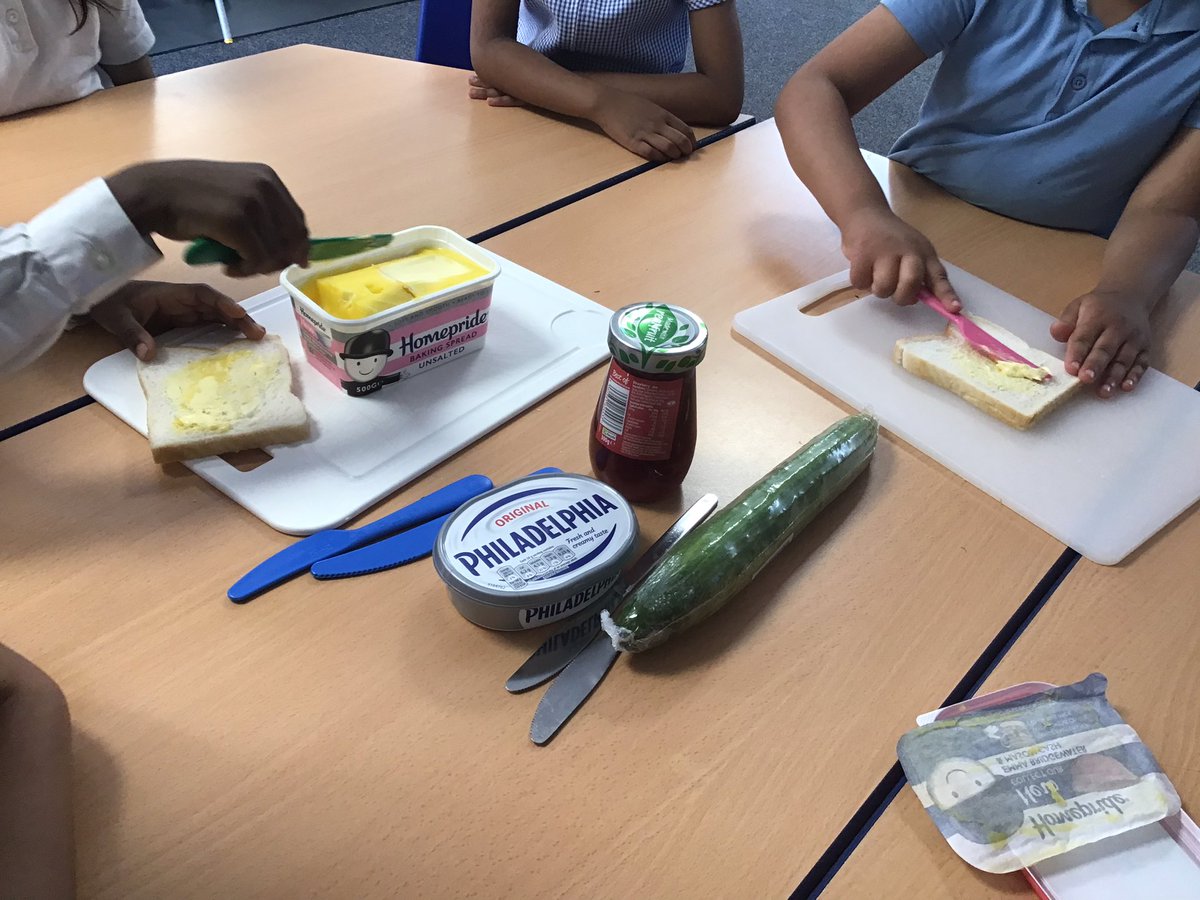 This afternoon in DT, Year one are making sandwiches for our seaside picnic! https://t.co/KyJPtdVKej 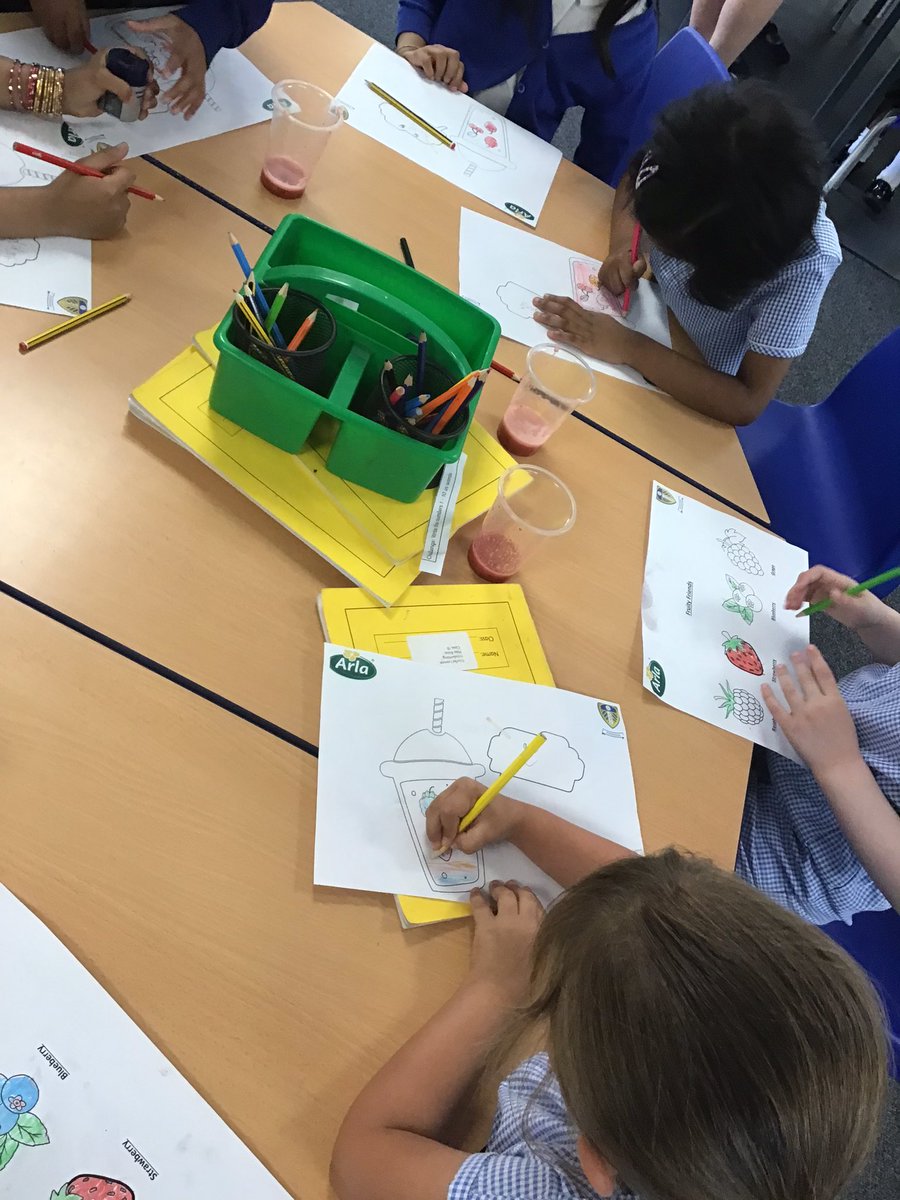 Year One had a visitor from Leeds United Football Club. He taught us all about healthy eating and how to keep our bodies safe. We made fruit smoothies and tried them. They were yummy! https://t.co/CdgY6sLy46 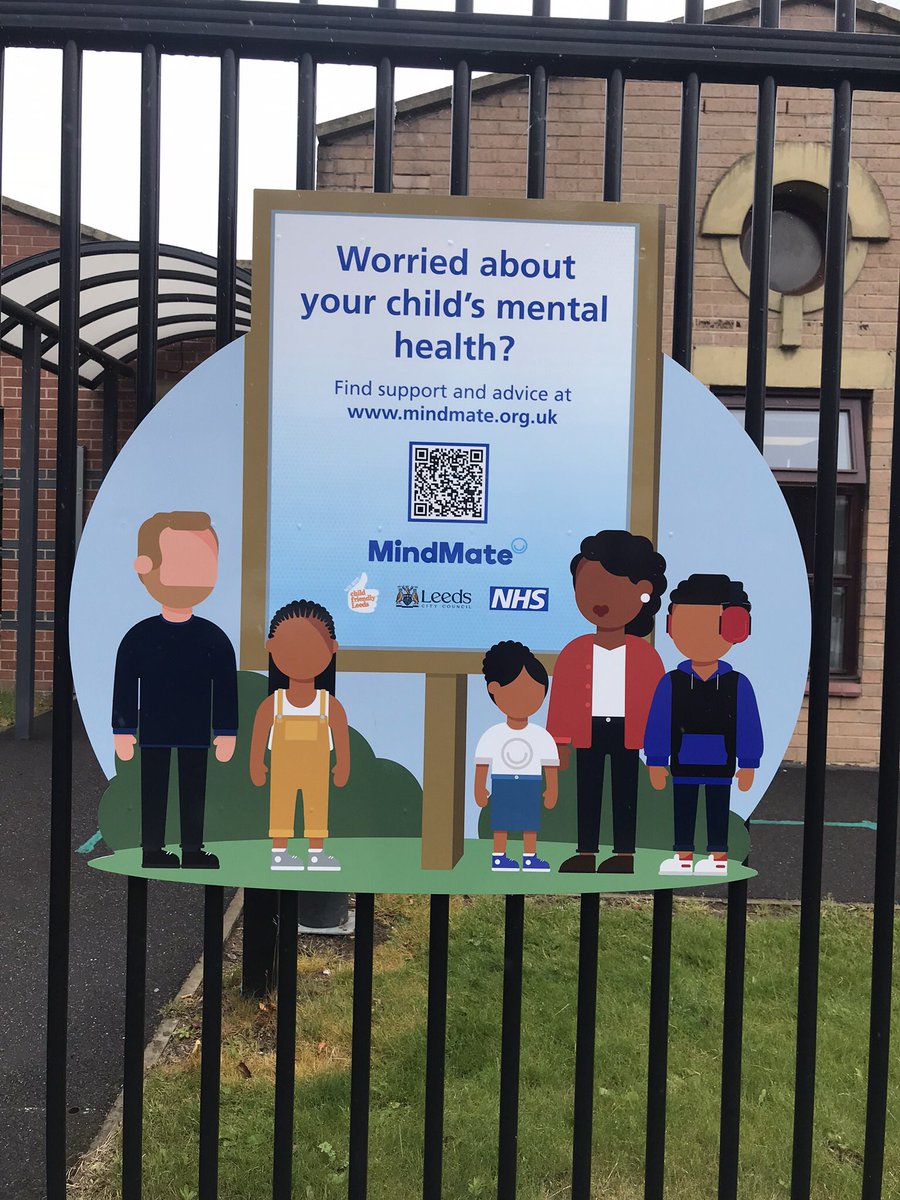 If you have any concerns about your child’s mental health, you can get support and advice from mindmate by scanning the QR code on the display outside our main school entrance. #mindmate https://t.co/yUNgc09yw6 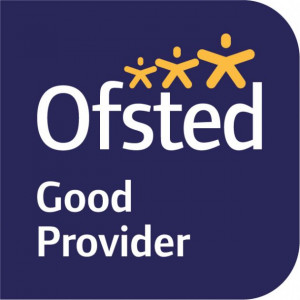 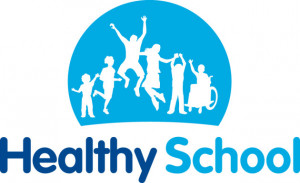 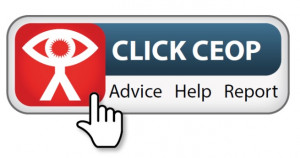 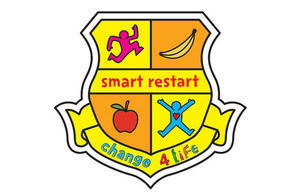 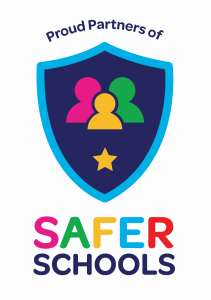